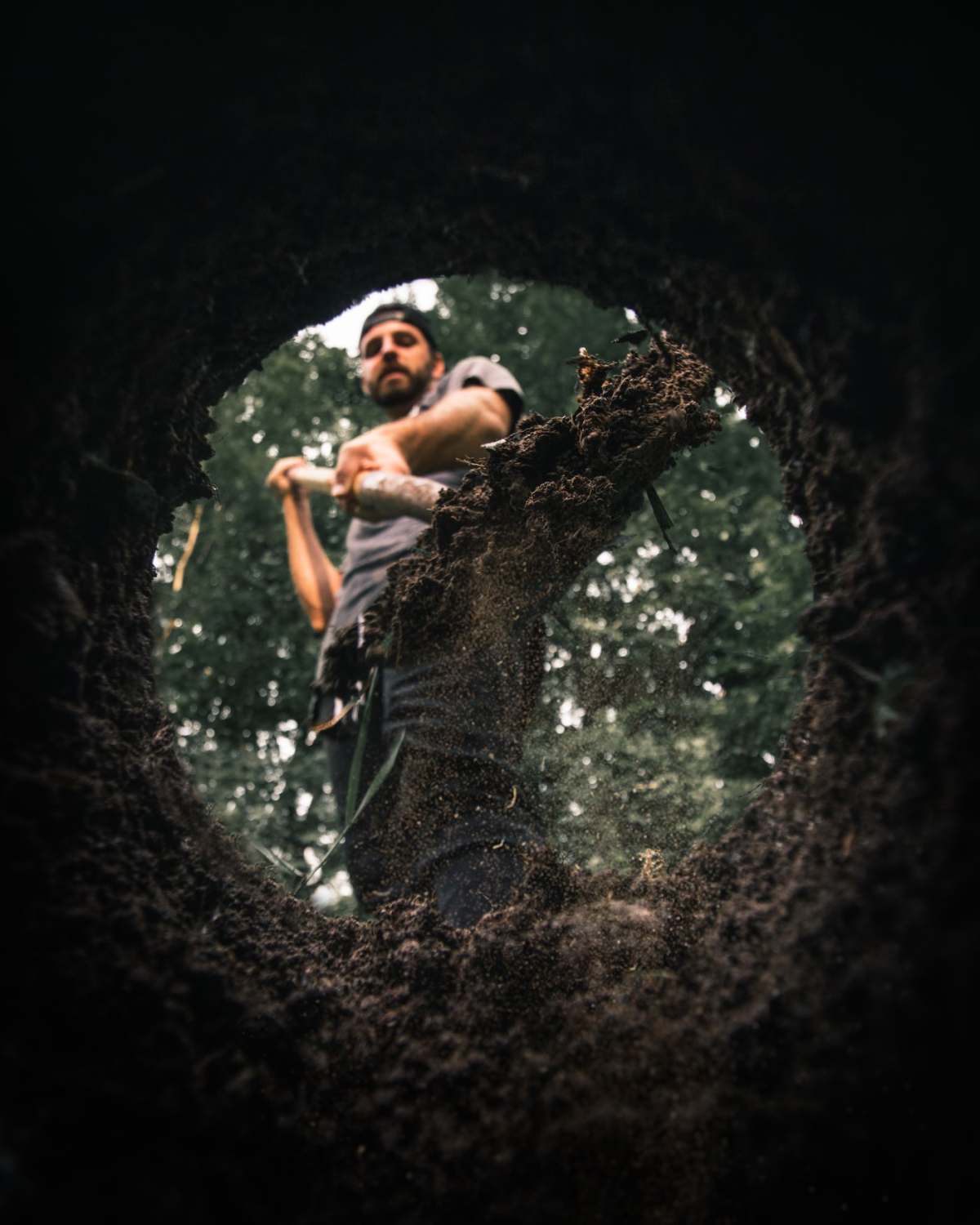 This web blog is my journey out of a near fatal addiction to methamphetamine, alcohol, self mutilation and multiple suicide attempts, back to self.

Fearlessly examined is a history of decades of the pernicious Narcissistic Abuse, Gaslighting, and sheer chaos our family endured for decades by a seriously affected mother. This personality of sheer madness would later become my compass of sorts, and how I would later choose various manners of ultimate self destruction. The severe psychological abuse I experienced by first my mother and years later my second husband drove me into multiple 5150’s, a serious substance abuse disorder, and at last the court system. The court system which I’d previously had involvement with, having worked for a local prominent attorney for over five years.

Well, long story short, I tried to murder one of them. By the grace of God, and with Jack Daniels Honey Tennessee Whiskey as an accomplice, I failed miserably. A blood alcohol level of .397 ensured that not only would I not succeed, but that I would then “hide” myself directly beneath the police department following the foolish, drunken attempt.

I have publicly acknowledged my responsibility and ownership for the situations I was indeed responsible for, and have held myself accountable for all of my actions. Intoxicated at the time or not, I step into my accountability for creating terrible damage for myself, but most importantly for others, far after the abuse had ended.

That being said, numerous psychological games and tactics were executed at the time by two individuals to manipulate and control me. They’ve maneuvered their way quite effectively out of any culpability in the matter and process of destroying a life. And for this reason, I refuse to harbor their secrets by my silence.

I will continue to write with fearless honesty, as perhaps someone else might need to hear that they’re not alone. I was, and still continue to feel very alone. When family sides with the abuser, it’s a difficult if not impossible matter to process. So I process this acceptance through writing.

My purpose of breaking my silence is to promote a greater understanding and Awareness of Covert Narcissistic Abuse and to educate the general population about this serious mental disorder and the likelihood of further victimization due to lack of information and education by those that work in our court system, child protection programs and our public education system.

“Maybe, the lesson we can all learn from the inner sadness of a Narcissist is to see through our own fabrications, our own illusions so that we can be set free to be real once more.”
Shannon L. Alder